In this age of modern technology, museums are doing everything they possibly can to attract as many visitors as they can to their institutes. The reason is that these days a majority of people rely on their smartphones for doing research and viewing any piece of information they want. However, not every piece of information on the internet is accurate. Which is why museums are planning to educate and attract as many people as possible to preserve and deliver accurate historical education. From engaging displays to outreach programs, getting the audience to visit them as much as possible is their goal.

Then again, the one thing that would probably allow them to be the center of attention again is if the archeology industry adopts digital technology. This brings in a big question – how can technology attract visitors and enhance their experience, while also maintaining historic preservation?

Experiencing History through the Eyes of Augmented Reality (AR)

Over the past decade, museums have concerned about ways to keep in touch with the latest technology while also being able to preserve history in the eyes of the public. In 2015, an annual conference for museums discussed different kinds of approaches that museums can take to explore the virtual world. The conference in total featured eight presentations and four panels which discussed the advantages of augmented reality technology in the historical sector.

According to the conference, the aim of including AR design is to blend the real and virtual world in the eyes of the audience. In museums, it is rather easy to add a virtual layer to many of the artifacts present for people who seek entertainment and education. In other words, museums need to “bring history to life”.

One of the main targets of AR design applications are students and young children. The main goal of this selection is to educate the future generation and showcase historic, scientific and artistic materials in an engaging and fun manner.

For example, each historical artifact is lined up with its own AR headset. When a student or child walks up to it, they can wear the AR headset to view the historic origin of that particular artifact as well as the virtual image of it.

Augmented reality is so incredibly engaging that many museums have already started implementing it into their institutes. One museum has a famous TV personality as a virtual museum guide. The host appears in front of the audience as soon as they wear the AR headset. Then he documents the museum tour in an interesting and comical way. Through this implementation, people have agreed that their children had learned more information than what they would have if they did not have an AR headset.

Other than famous celebrities, museums are also adding ancient Chinese armies, Greek gods and other historical figures as tour guides. This allows children to be more familiar with historical personalities.

Recently, museums have tried to experiment in utilizing dinosaurs as AR test subjects for entertaining both adults and kids. For example, an app introduced by The National Museum of Natural History called “Skin and Bones” has a Cincinnati Museum Center which exhibits the “Ultimate Dinosaurs”. This app allows users to see the ancient reptiles being brought back to life. However, this feature is only available an iPad for now.

What is Google Doing?

Other than museums, Google is also working on reviving history through augmented reality. For example on the 10th of July, 2019, the search engine celebrated the 50th anniversary of the Apollo 11 project’s first moon landing.

Google introduced it to its users through an entertaining AR experience. It allowed people to be in the same shoes as the astronauts and walk on the moon as well as exploring a 3D version of the cockpit that took Neil Armstrong and his team to the moon in 1969.

Experience the Sinking of Titanic in Real-Time

Just like Google and various museums around the world, there are other AR developers who are working on newer ways to bring history to life. One developer felt the need to bring Titanic, the famous boat that sank in 1912, back to life. He mainly focused on the hours where the boat crashed onto the ice burg and started to sink. Once he was done, he shared his work with millions of people. The project showcased the real-time hours it took for the real boat to sink.

While many projects are still under works, there is no doubt that learning about history has never been more interesting. 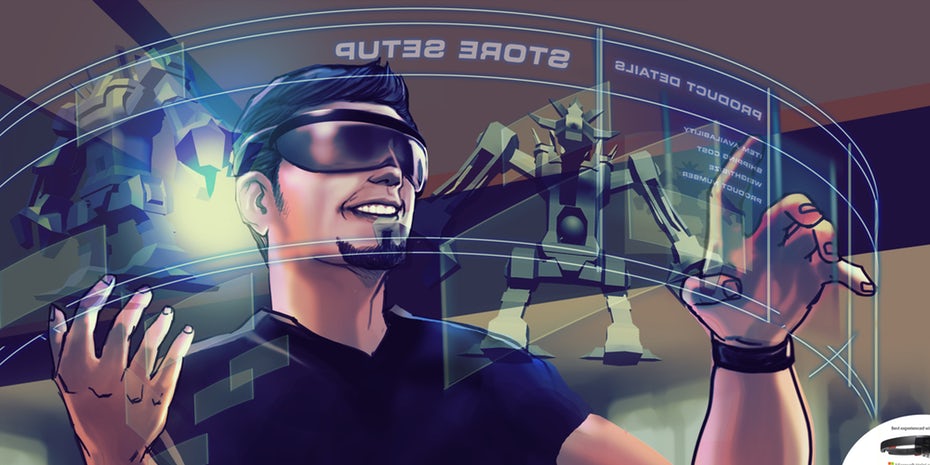 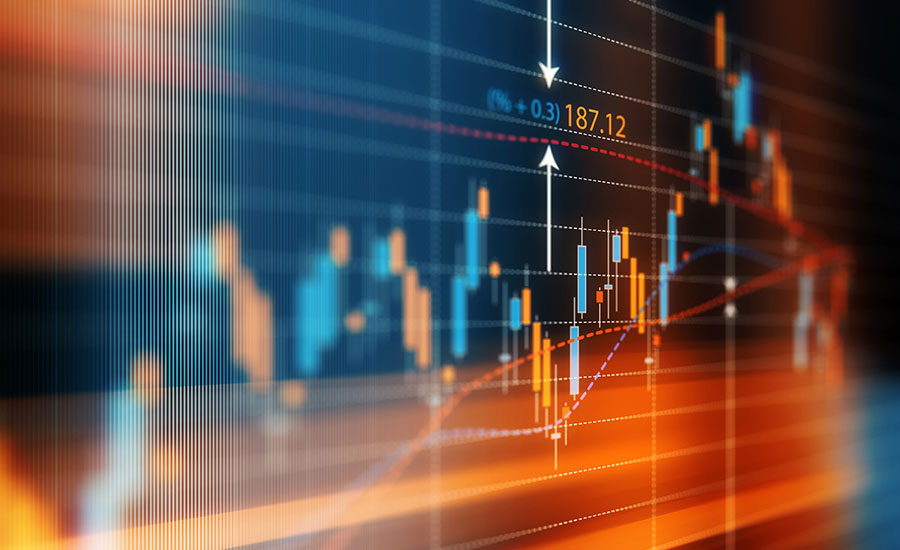 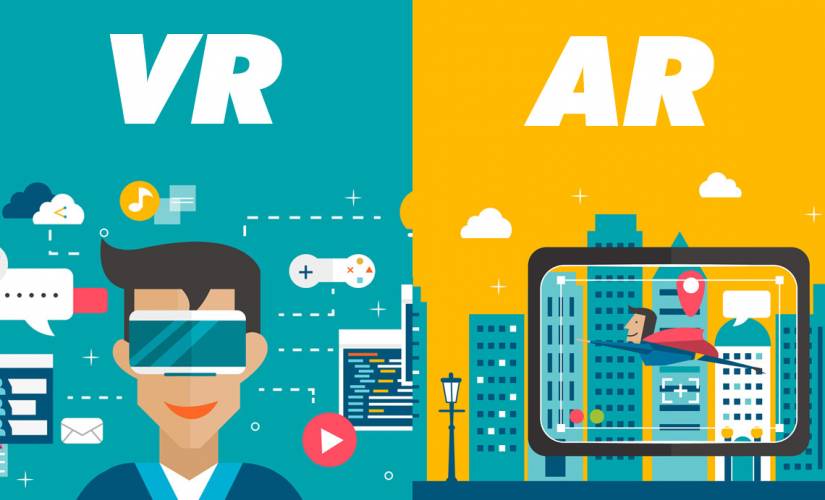